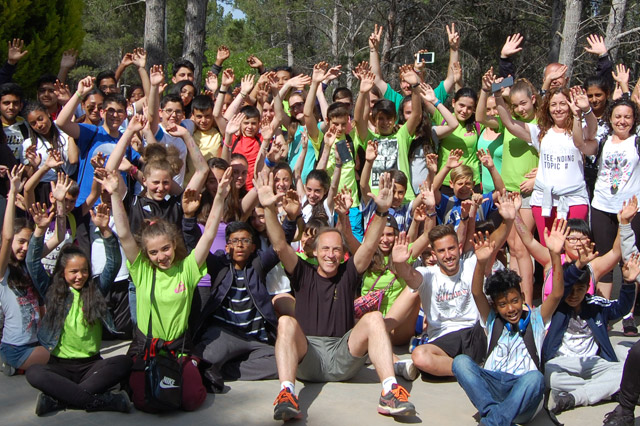 The assimilation of languages and new technologies is becoming increasingly important throughout the world. One of the key factors in learning a foreign language is the incorporation of new methods that reflect modern advances in technology coupled with direct human contact.

It has been shown that the earlier an age a student begins to study and enjoy the learning of a foreign language the easier it is to gain fluency.

The study of the two most widely spoken languages in the world, Spanish and English, is on a marked increase respectively in both the United Kingdom and Spain. See report >>

Canterbury Consulting Spain, as a centre of The College of Teacher, and in association with the following organizations: Centro de vacaciones Embalse de Benagéber, CEI El Jarama And Granja de Montseny. Has designed and implemented a language exchange programme that pairs up British and Spanish schoolsthrough the following initiatives:

The design and implementation of this programme is adapted individually to each participating schools needs and is considered as a complement to the school´s language curriculum.

The Britain Spain Language Exchange Programme provides a special incentive for students to learn and enjoy a foreign language.

In addition to gaining valuable language skills it will allow all participants to experience another culture which will serve them well in their future. 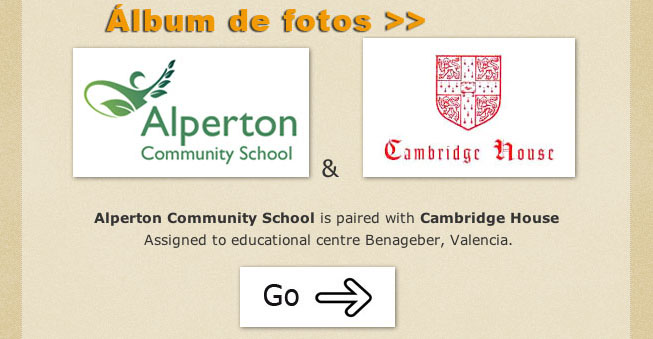 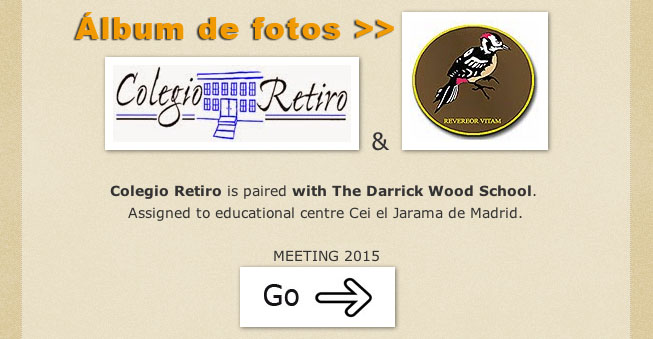 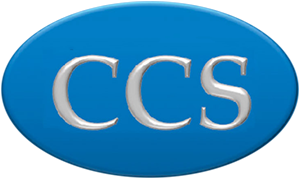